Sustainability + community is the Rise + Thyme way! We pride ourselves in taking the steps to reduce our carbon footprint by using recyclable materials for our to-go containers + cups. We choose to provide only environmentally conscious milk alternatives + make an effort to educate our guests about sustainable choices.

For more information on our coffee program, click here!

Along with our love for the environment is a love for local + fresh goods. We source our baked goods from La Casita Bakeshop + use premium, organic ingredients in our menu items. Our food is made with love that you can taste in every bite. 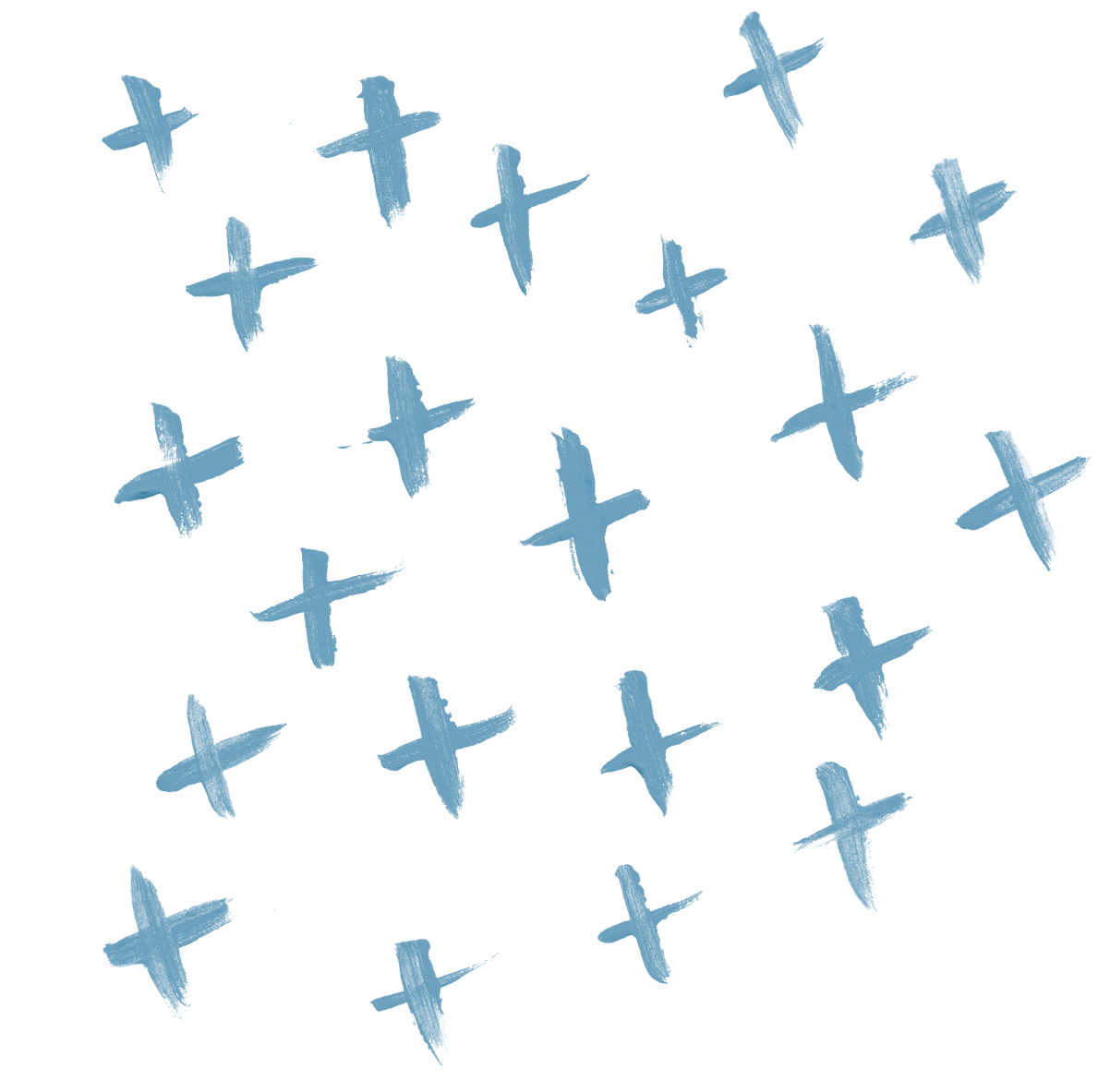 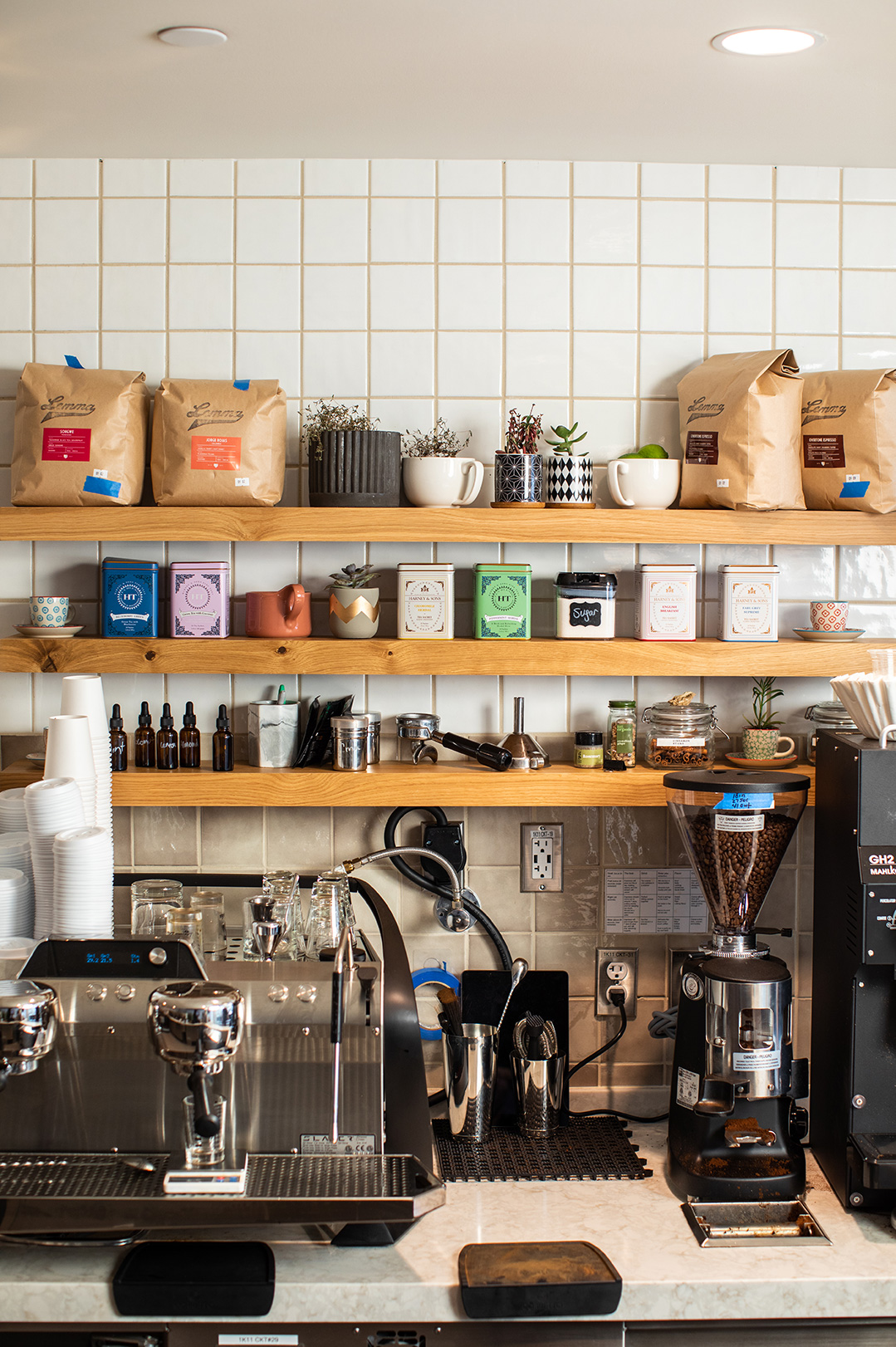 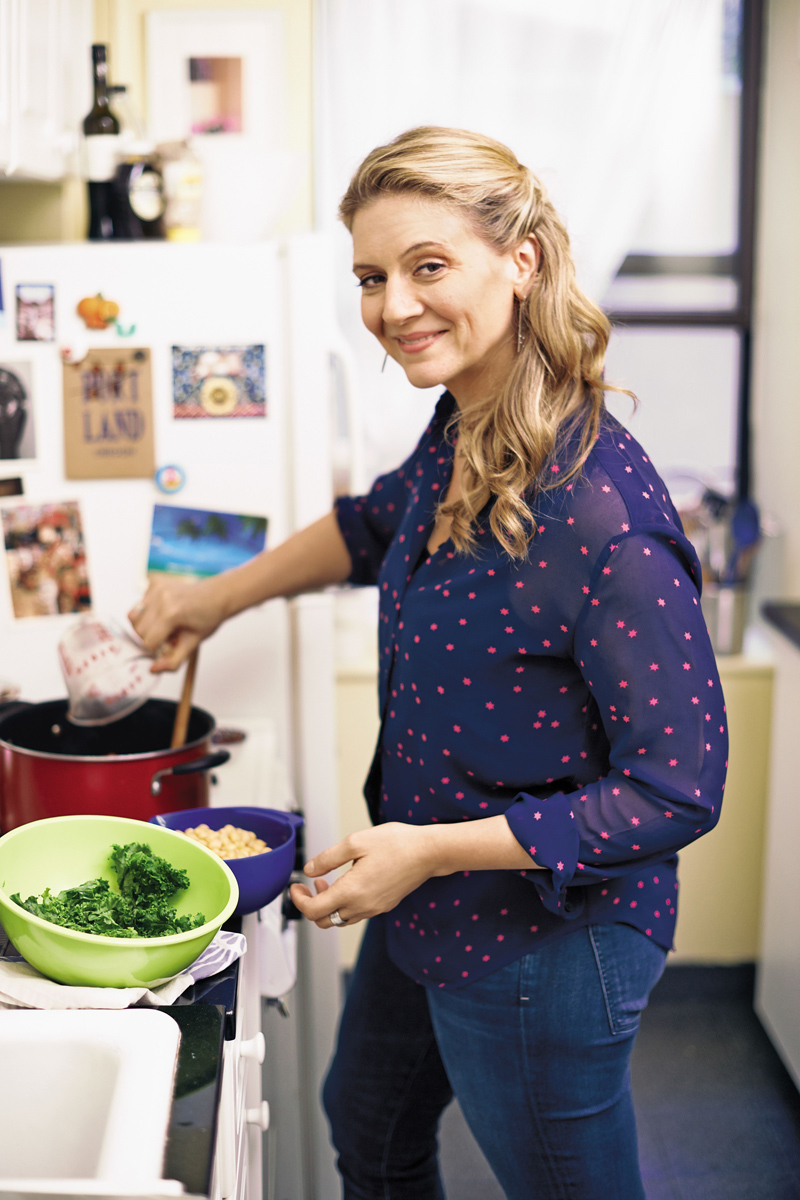 The Chef behind it all, Amanda Freitag is a judge on Chopped, has battled Bobby Flay on Iron Chef America + competed for the title of America’s Next Iron Chef.

When growing up in New Jersey, Amanda’s passion for food was fostered by everyone from her grandparents to her high school home economics teacher. They encouraged her to pursue a cooking career and to enroll at the Culinary Institute of America in Hyde Park, N.Y. After she graduated from culinary school, Amanda’s first position in a New York City kitchen was as rotissierie and garde manger at Vong under the guidance of Jean-Georges Vongerichten. It was there that she was introduced to marrying French technique with Southeast Asian ingredients and flavors.

Amanda’s first cookbook, The Chef Next Door: A Pro Chef’s Recipes for Fun, Fearless Home Cooking, was released in September 2015. You can find copies of her book in Rise + Thyme Café! 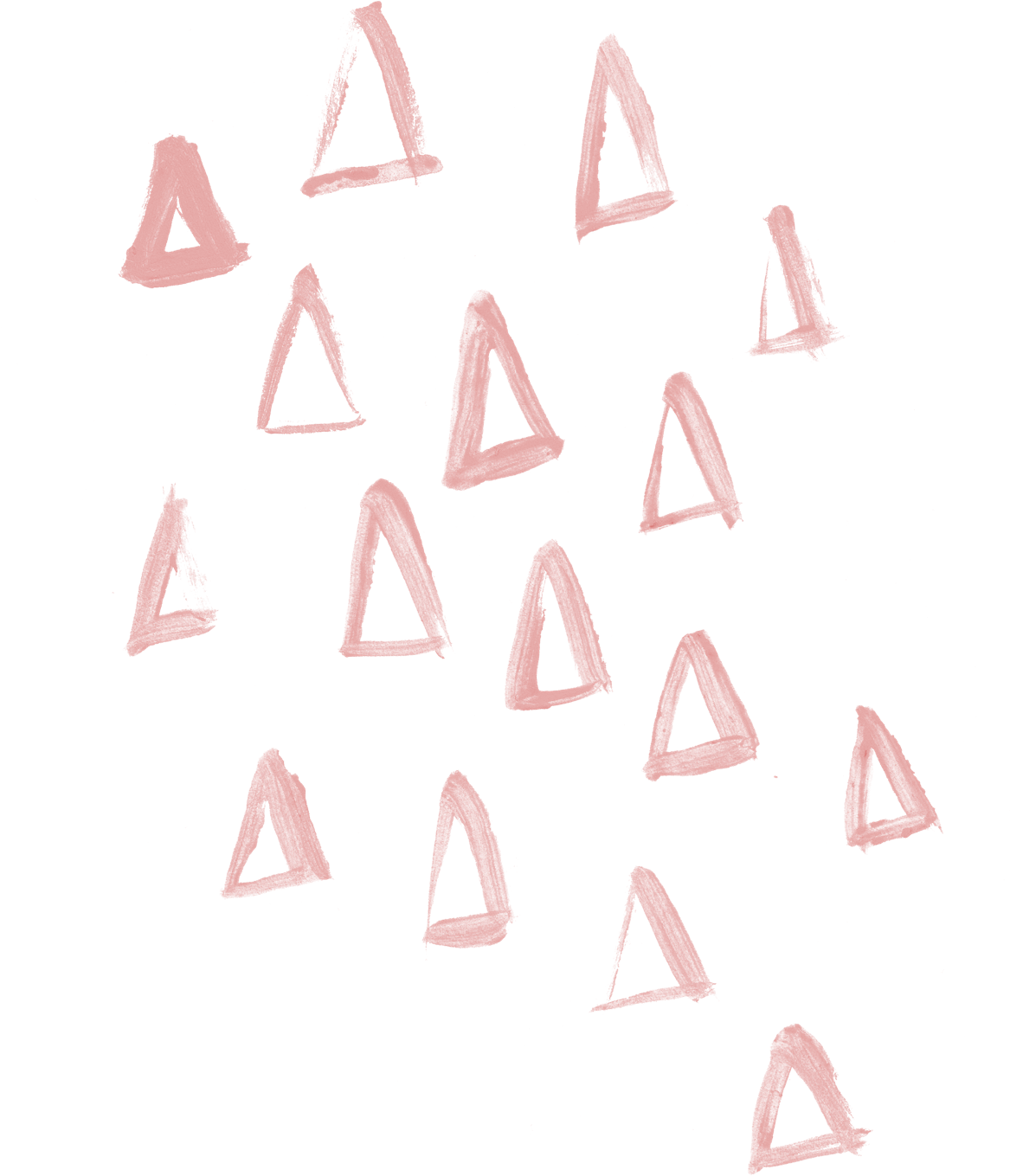 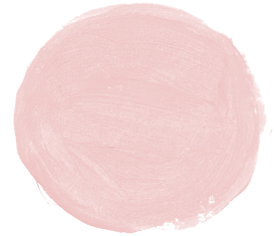 where to find us